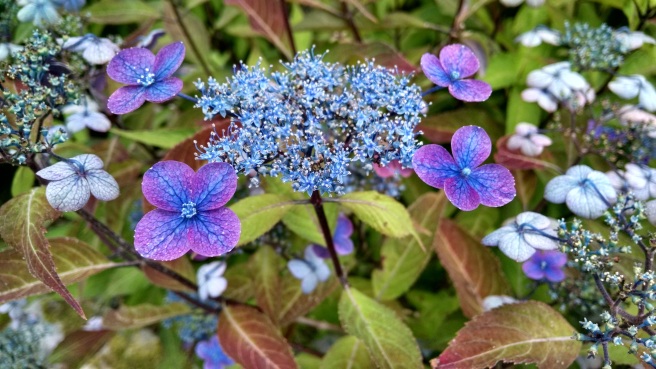 There’s an unusual opportunity in moving abroad that is usually only open to drag queens and derby girls: Rebranding.

For a fairly ‘typical’ American name, my name doesn’t translate well. I’ve gotten notes addressed to a Mali before. While traveling in Iran, I was frequently called Mooli, which I didn’t correct because I kinda liked it. (when someone else corrected him, the guide replied that if that was the pronunciation, then I was obviously spelling it wrong.)

I didn’t give this much thought before coming to Japan, except that perhaps I wanted to avoid having a long oooo this time around. I pronounce my name with a tall “o”, like “shopping mall” or what a wild animal does to you if you get too close. I thought I would transfer my name to the closest sounds in Japanese, which should be easy enough.

After a few months of shrugging whenever asked how to spell my name in katakana or hiragana, I realized that my apathy meant I was spelling my name differently at two of my schools- going by Mari at one school, and Mori at another one. I decided it was time to make a commitment to one or the other, which meant I would need more information. I asked around a bit. Mari means round, or ball. Mori means forest.

In a (n extremely) scientific poll of Japanese speakers with around 8-9 participants, I got about 10 different opinions.

There is a lot to take in here. One is that according to my scientific polling, all Japanese speakers have 2 opinions in all matters. Another is that there is no way around the fact that “Ball Teacher” sounds silly as hell, while “forest teacher” sounds like a 13 year old’s fanfic author username run through free translation software. Not that I would know anything about that, of course.

For now, I will probably be going with Mori: an opportunity to rename yourself after a famous millennial J Pop song only comes around once in a lifetime, and you have to be ready for it.

One thought on “What’s in a Name?”