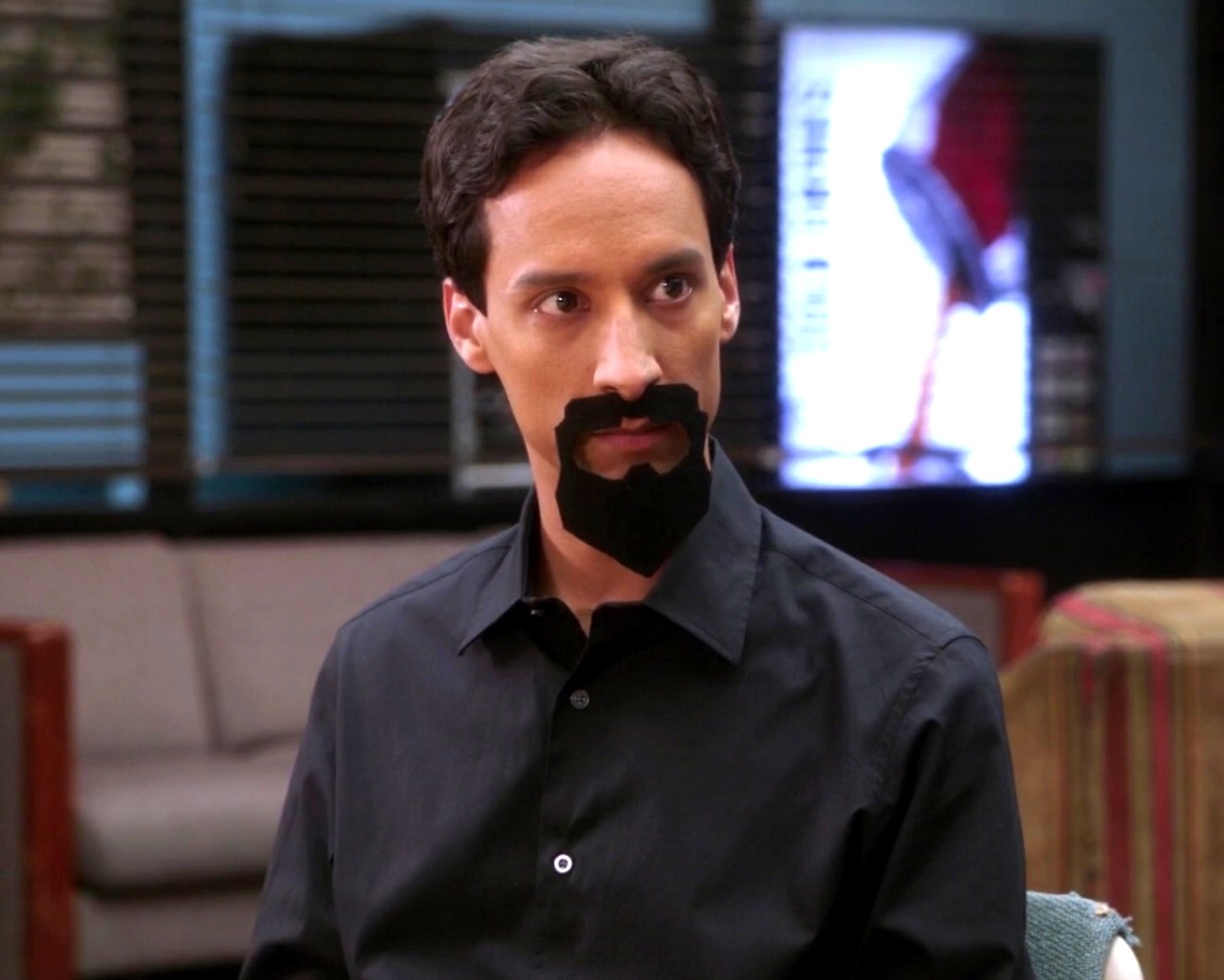 I work at three schools. Because I work with a large number of students throughout the week, my classes generally wear English name tags so that I don’t have to be a jerk and point at them. Usually, this makes things less awkward.

Today, a student forgot his name tag. Conveniently, he was wearing a record company T-shirt, with the logo, Virgin Records, right where his tag would usually hang.

You can see where this is going.

One of my favorite activities to lead has been making flashcards. Because of the language barrier (read: my inability to understand Japanese without copious interpretive dance) it’s a chance for me to get to know my students a little bit better, outside of the confines of my limiting Japanese or the rigid English vocabulary.

A depressing number of kids will just copy the flashcards they’ve already seen from memory, including the oddly specific cartoon style that comes with the English vocabulary words. and honestly, that’s their prerogative- if they just want to finish the assignment, it’s not like it’s a life changing activity. But it gives me a chance to understand their likes and dislikes, their sense of humor.

This student, writing as God, says that he hates studying but likes video games. Not listed, but quite apparent from the drawing, is that God likes six pacs, pecs, and beards as well.

After practicing likes and dislikes with the 5th graders, I return to the teachers lounge, where the art teacher shows me… this.
I immediately try not to tear up, and fail.
As part of a drawing of the whole school with all the staff, the kids drew… me.

Maybe I’m a bit soft about some things, but it immediately became my first priority not to tear up in front of the art teacher. Because of the language barrier, it would have been too difficult to explain that there wasn’t anything wrong and that I’m not insane.

It has been hard- between being at three different schools, having over a thousand students, and a pretty impressive language barrier, to boot- for me to feel like I am concrete part of this community. That my efforts had any lasting value to the students, besides being something of a novelty. This felt a little like affirmation.

Earlier this week, I was called in to sub at a junior high. This was the sight that greeted me at the train station:

Trains are usually quite packed in the morning; it’s standard to really be able to move your arms or legs, or even see below chest level. I’ve heard stories of people losing their briefcases or bags, stuck in between people. But this was a different issue altogether. Train delays meant that we were really going in, sardine style. And it was an hour long train.

Luckily, I was subbing at a school where a friend worked.After this wonderful human being learned of my plight via text, I was met with surprise breakfast at my desk. The rest of the day passed much better than the morning commute, including a short discussion in one class on the American civil right’s movement.

Walking into a second grade class room, I’m immediately enveloped from the waist down by a small cluster of children, all huge smiles, happy to see me. I give out a million high touches, feeling like the Pope in a crowd at Easter, and shoo the students back to their seats.

“OK class, who is feeling happy today?” Four or five hands shoot up.

Over ten hands shoot up.

When I try to win cool-sensei points with my 5th graders by shoehorning AKB48/Yokai Watch/Pokemon Go/Vodka Tampons (kidding) into any conceivable topic, only to find out that was soooo last week.

I did make some progress with a class when, frustrated at the difference with capitalization, I explained that letters evolve under certain circumstances, like Pokemon.

A few highlights from my week spent teaching the alphabet to 5th graders and telling time to 6th graders.

•Repeating “What Time Is It?” endlessly and getting the Hamilton soundtrack stuck in my head on repeat for two weeks (What time is it? SHOWTIME Like I said….)

•Letting the 5th graders pick their own team names and finding out days later that team tama tama just means “team ballsack,” which I repeated multiple times in class. *shakes fist to the sky* They got me this time.

•Accidentally leading the 6th Graders in a Nazi salute while teaching clock gestures.

•Dropping my teaching materials on telling time and watching them scatter around the room. Crack myself up (and no one else) by saying “My, how time flies!” RIP, gold star pun, you were too good for this world.

•Waiting to buy omiyage until the last minute at the train station halfway home from Kyoto. Realizing later that the package says “Nagoya” in Kanji. Have friendly coworkers ask for a week what I thought of Nagoya. Waffle between trying to explain in broken Japanese that I went to Kyoto (making them think I really am just incredibly, incredibly confused all the time) or just agreeing that Nagoya really is lovely this time of year.

•Being included in a formal school photo for one of my school’s 60th anniversary celebrations.

•Eating lunch in the formal dining room with the 2nd graders. Stare in disbelief as the clock splits in half on the hour, plays a tinny version of “My Heart Will Go On” as each half-face spins in its own circle before closing together seamlessly like nothing happened. Wondering  afterward if someone slipped acid in the udon.

“Okay class, what do cats say?”

“And what do american cats say?”

“And what do American dogs say?”

“What do ducks say?”

“Good, what do American ducks say?”